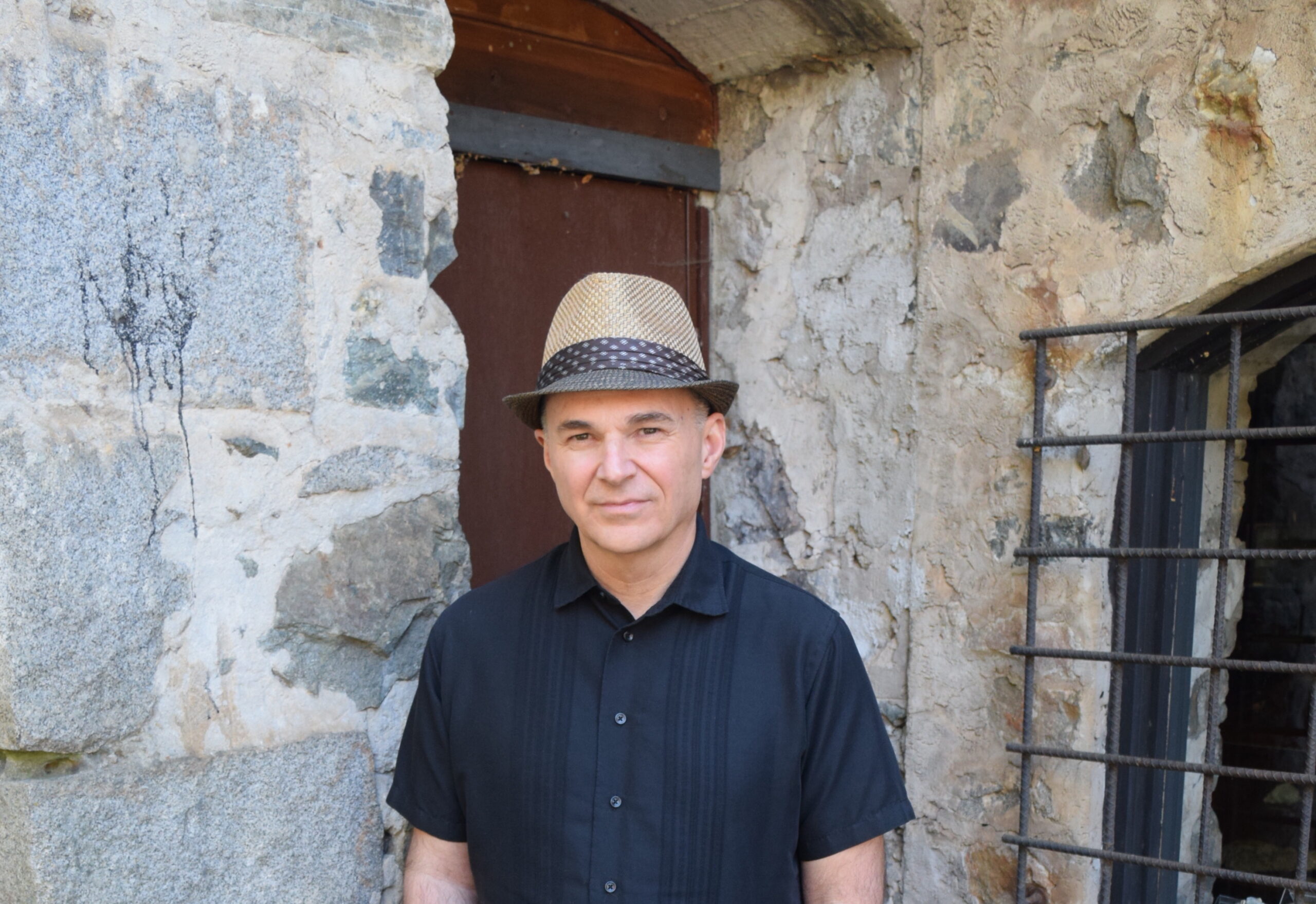 Robert Heirendt’s artistic vision is about interweaving. From the weaving together of diverse roots music influences, complex patterns, juxtaposed rhythms, experiences, and feelings, he strives to create sounds and textures which take the listener to new places.  A multi-instrumentalist, Robert specializes in the mbira dzavadzimu, a type of kalimba instrument from Zimbabwe. He has studied traditional Zimbabwaen trance music for over a decade. Prior to this, he played keyboards in many bands beginning in the 1980s. A few of his primary musical influences are The Beatles, Bill Monroe, Andrew Bird, Miles Davis, Brian Eno, Peter Gabriel and David Sylvian. “Soft Sea Creatures” is his first solo album which integrates many musical threads including song craft, improvisation, texture, poetry and groove. Robert works as a music therapist/social worker, using music to help children and families connect with their higher selves. He currently plays in the free jazz/groove band Tumble and the bluegrass band Boston Ravine. .