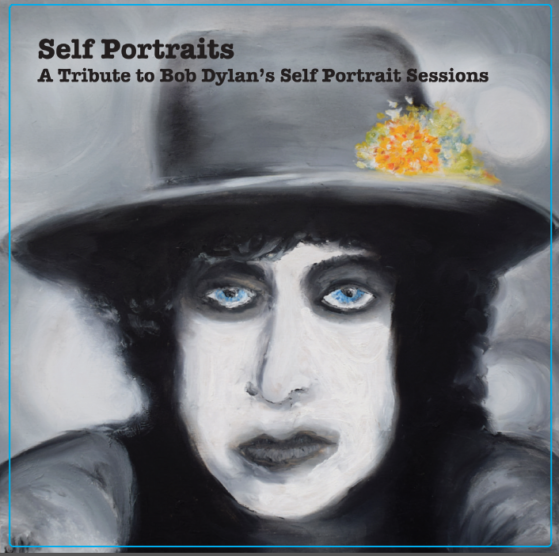 A few years back, I got a strange inspiration to produce a compilation/tribute album to Bob Dylan’s sprawling 1970 release Self Portrait. It was perhaps one of the weirdest and most eclectic records in his discography – a true tribute to the various streams of music that inspired him. Some have called Dylan’s Self Portrait “the worst album ever made”, but I really love it! For my tribute album, I have featured all three of my main musical projects – my song oriented solo work – Tumble – and Boston Ravine. In addition, I was blessed to have many of my musical friends who I’ve known through the years contribute some wonderful tracks. The album features cover tracks by Mark Growden, The Moore Brothers, Juliette Gobert & Homer Wills, Mark Dutton (Chris Robinson Brotherhood, Burning Tree), Michael Roe (77’s, There Lost Dogs) and many others. Everyone really made these songs their own! All of the proceeds from this record go directly to advocating and support for unaccompanied children at the US border through the important work of The Young Center for Immigrant Children’s Rights. This album was released on 6/8/20, the exact 50th anniversary of the original release of Dylan’s record.  You can check out the album website here.