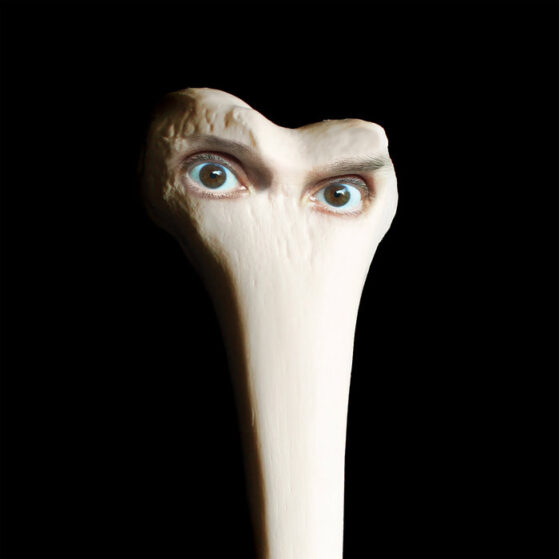 On this last day of 2017, I am reflecting on all wonderful 2017 albums that I enjoyed this year. Instead of doing a typical end of the year list, I thought It might be interesting to highlight artists who were new discoveries for me this year.

I was already a big fan of saxophonist/composer Anna Webber’s music when I discovered Jagged Spheres, a group she co-leads with keyboardist Elias Stemeseder and drummer Devin Gray. They create muscular and shape shifting modern improvisational music. Their new album inspired me to think about musical composition and structures in new and different ways!

I could not find ANY videos of Jagged Spheres so I included a video of an Anna Webber performance.

Multi-instrumentalist/composer/songwriter Taja Cheeks records and performs under the name L’Rain. She creates music from cello, guitar, bass and keyboard textures as well as sonic collages from found sounds. Her new album is a beautiful and heartfelt exploration of personal grief inspired by the recent loss of her mother.

Juana Molina has done an amazing and rare thing. In the 1990’s she had a very successful career as a television star in Argentina. At the height of her success, she completely left television to follow her muse. She had a vision of a type of music she wanted to create, and took the dive headfirst. Her music is built around unusual grooves based largely on loops she creates from her guitar and keyboard playing. Her voice is often like another instrument in the mix in her beautifully strange world of “almost” pop music.

Janka Nabay was born in Sierra Leone and moved to the US in 2003. He is known as a central figure in Bubu music – a type of African pop music played by the Temne people in Sierra Leone.  I discovered him through Luaka Bop Records, a label started by David Byrne. His new album “Build Music” has a soulful homespun feel to it with some very hypnotic grooves.

Brooklyn based pianist Angelica Sanchez has a special intimacy and flow with her instrument. I can hear influences on her playing ranging from Bill Evans to Cecil Taylor to modern classical chamber music. A review in the New York Times described her playing as “seeking out the lyrical heartbeat within an avant-garde storm”. Her excellent trio features Tyshawn Sorrey on drums and Michael Formanek on bass. The type of improvisational interplay that this band creates reminds me of Bill Evans legendary trio with Paul Motian and Scott LeFarro, only with more modern/abstract compositions. Michael Formanek’s beautiful bass tone alone is worth the price of the record!

Pianist David Virelles was born in Cuba and later studied with one of my musical heroes, Henry Threadgill. To me, his music sounds like someone has taken the many rich musical traditions of Cuba and melted them down into a mysterious watery dream. His music is simultaneously abstract, grooving, and impressionistic.