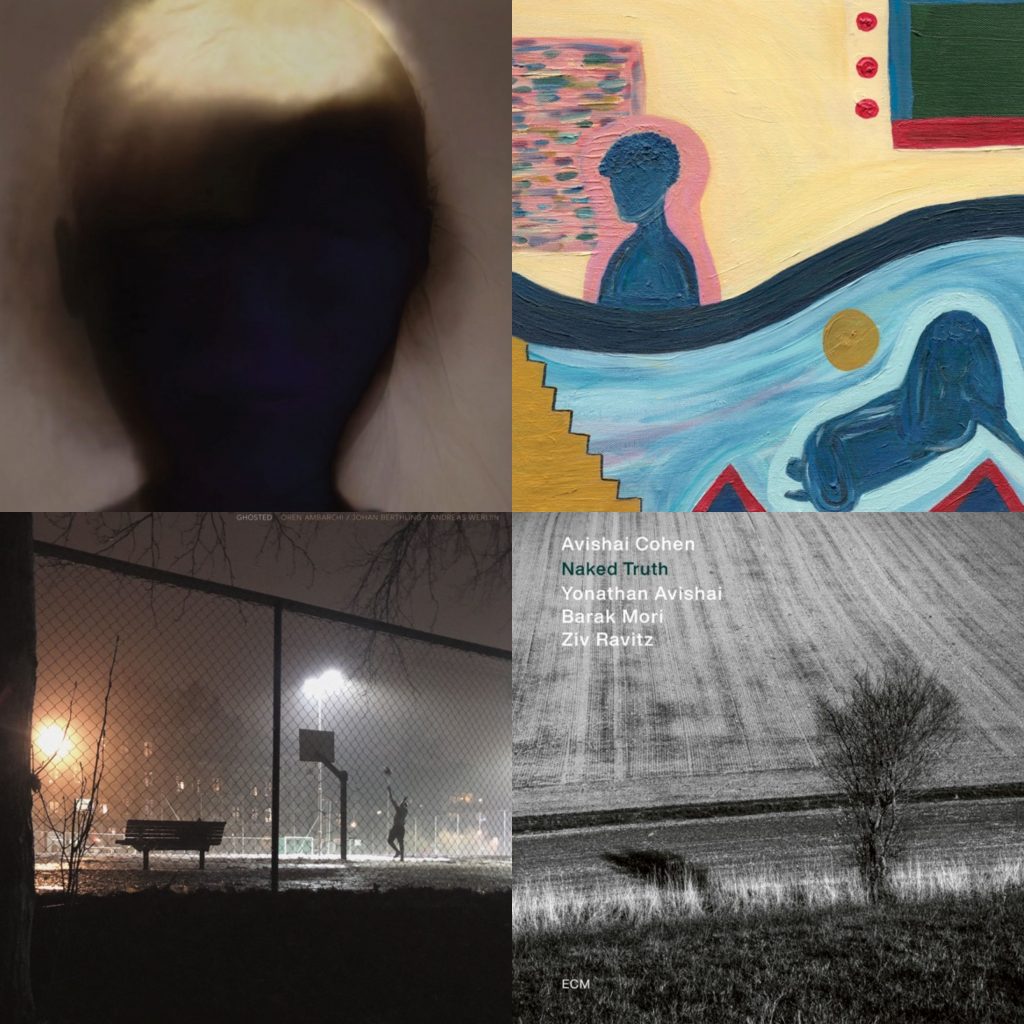 I’m really old-school. When it comes to music listening, I do not do Pandora or streaming music channels. The way that many people listen to music nowadays is very song focused. I still think in terms of albums and I look at an album as a cohesive statement from an artist at a certain point in history. To me, an album is like a film or a novel, all the individual songs inform the whole story or image that the record is presenting. What makes a great album is more than just the sum of the songs – it’s how it all hangs together and the effect of the whole. I like to sit down and listen to an entire album without conversation, without interruption, like watching a movie.

It’s been interesting to me to look at changes in album length trends over time. When I grew up in the 70s, the average album length was somewhere between 40 – 50 minutes. This had to do with the medium of vinyl, and what could be produced on a vinyl disc. The average pop or rock album had approximately 10 songs. Other genres with longer song lengths could have 6-8 songs. The “double album”, of the time was somewhere between 65 – 100 minutes, but this was not typical for most most common releases.

By the time CDs started to dominate the market in the late 80’s, the average album length got significantly longer. By the 90s and early 2000’s, it was unusual to find an album shorter than 60 minutes. The standard had completely changed, and most artists were making REALLY long albums!

By the mid 2010’s I started to notice that album lengths were greatly diversifying. Many artists have continued to make really long albums, but many have also returned to the 45 minute vinyl standard. I imagine this is reinforced by the re-immersion of vinyl in the marketplace. But something else is going on also… It is now becoming more and more common for artists to be putting out EPs or albums which are considerably shorter even than the vinyl standard.

When I was putting together my list of favorite releases of the year, I was kind of surprised by how many of the albums on my list were very short – under 40 minutes.  And so.. For this blog post I am highlighting the short records from my year ends list. I’ve also included my complete list at the end of this post. I hope this post will encourage some of you to check out these amazing projects!

Avishai Cohen – Naked Truth – Avishai Cohen plays the trumpet in the tradition of Miles Davis with a beautiful dream like tone. Naked Truth is a 9 part suite, and is a reflection on death and impermanence. He and his quartet interweave beauty and sorrow so seamlessly in these compositions and improvisations.

Lisa Gerrard & Marcello De Francisco – Exaudia – The Australian/British band Dead Can Dance were one of my biggest influences in the late 80s and early 90s. It is impossible for me to describe the effect that their 1993 masterpiece “Into the Labyrinth” had on me! Singer Lisa Gerrard has continued to create consistently great music through the years! On “Exaudia”, Lisa has collaborated with composer Marcello De Francisco on an album inspired by the history of Spain in the 1500’s and its expulsion of Sephardic tribes throughout all of Europe and North Africa.  Beautiful, soulful and tragic..

Ben Goldberg – Werewolf of Today – In January of 2022, composer/clarinetist Ben Goldberg released a series of 9 “werewolf” themed solo clarinet eps. “Werewolf of Today” was the second volume and was released on 1/6/22, the exact one year anniversary of the attempted insurrection on the US capitol. I listened to it for the first time on the day it was released, These solo clarinet compositions spoke to my heart as I reflected on this unbelievable and dark chapter of our recent history.

Hermanos Gutierrez – El Bueno Y El Malo – Brothers Alejandro & Estevan Gutierrez make up the guitar duo Hermanos Gutierrez. For their new album, they teamed up with Dan Auerbach, recording at his Easy Eye Sound Studio in Nashville. The way in which they weave their guitar lines around each other is quite special. I can hear echos of Ennnio Morricone and Ry Cooder, but their sound is completely unique.

Ross Hammond – Flow State – Sacramento guitarist Ross Hammond released not 1, not 2, but (count em!) 9 albums in 2022! “Flow State, released in early June of 22, is a beautiful collection of multitracked guitars – all recorded by Ross. I found myself listening heavily to this album throughout the summer. It was an impetus for me to reach out to Ross regarding working together on a project.  This was the beginning of our collaborative EP, “Midsummer Dialogues”

Iron & Wine – Lori – Sam Beam released a 4 song EP featuring the songs of Nashville songwriter Lori McKenna. For these recordings, he returned to a more densely textured approach to arrangements after his past few albums which featured a more stripped down sound. He has enlisted the musical support of Chicago singer-songwriters Sima Cunningham & Macie Stewart (from OHMME) throughout these songs. These versions of the songs are dramatically different than the original recordings – exactly what I enjoy from a covers record! I was not at all familiar with Lori McKenna’s songwriting prior to hearing this record. In the time since, I have enjoyed exploring this fine songwriter’s work!

Khruangbin & Leon Bridges – Texas Moon – Soul singer Leon Bridges & groove rock trio Khruangbin teamed up last year for an incredible EP, “Texas Sun”, which was one of my favorite releases from last year. In 2022, they returned with a companion EP – Texas Moon. The grooves are still there, but are a bit more subdued, more mysterious and laid back. The overall feeling of this EP is mysterious, dreamy, and full of longing.

Sun’s Signature – Sun’s Signature – I will never forget the day back in the early 80s, when my friend Mark Dutton played me some cuts off The Cocteau Twins debut album “Garlands”. It was such a new, fresh sound – melodic – atmospheric – mysterious – with the unearthly gorgeous voice of Elizabeth Frasier right at the center! By 1984, when “Treasure” was released, I was completely in love! The Cocteau Twins came to an end in 1997, and Liz Frasier has done musical projects and recordings very sparingly since that time. So I was very excited when I heard that Liz and her partner Damon Reece (from Spiritualized) were putting together a new project. This debut EP from Sun’s Signature did not disappoint. Her voice sounds as great as ever and the music is beautiful, adventurous, and dreamy!

Here is my entire list of favorite albums of 22 – long, short and otherwise!