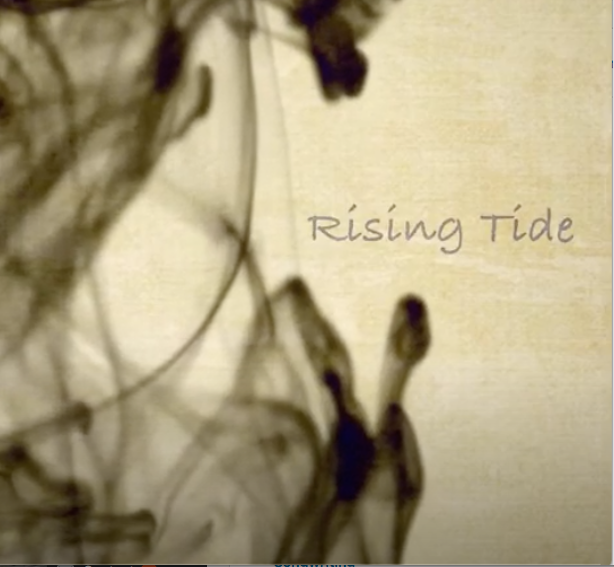 Back in November of 2001, only months after the tragic events of 9/11, my wife Juli and I headed up to British Columbia for a wedding. Our dear friends Linton & Jehanne were getting married on Hornby Island in BC. On our way up to the wedding destination, Juli and I spent a few days on nearby Denman Island. It was an incredibly beautiful and soul nourishing time! On one late afternoon, we sat on the rocky northern beach of the island and watched as seagulls were picking up live oysters and flying high into the air to drop them onto the rocks below. The rocky beach was strewn with seemingly infinite  multitudes of broken white shells and yet the birds were able to easily spot and devour the oyster body – these soft sea creatures – from their newly broken shells. Unbelievable! Juli and I sat mesmerized and moved by this amazing show of nature! As we were watching, we noticed the tide rising toward us – slowly and steadily eating up the beach. At that moment, I was touched by so many things – the fragility of life – the wonder and mystery and power of nature – the inevitability of death – the beauty all around me. I picked up my mbira and composed “Rising Tide” right there on the beach. The inspiration for a song has rarely come to me so purely and so spontaneously. 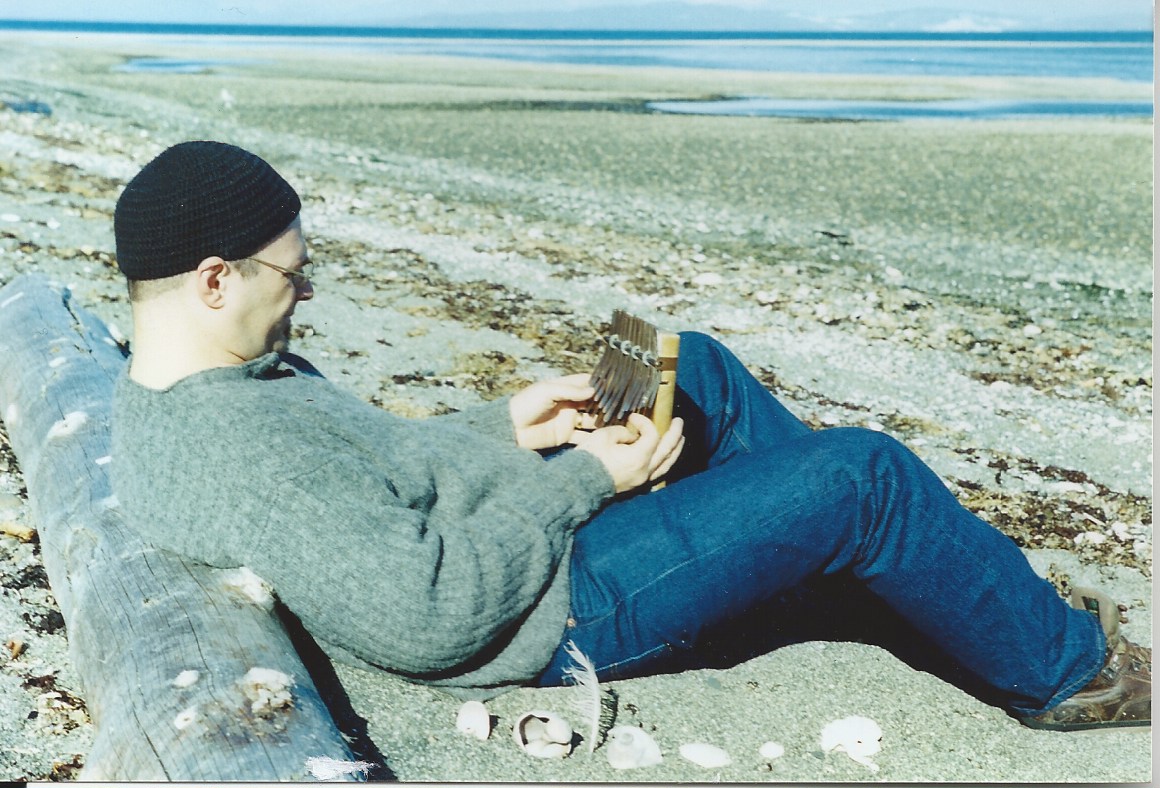 Later on Hornby Island, shortly after the wedding, Linton and I played the song together for the 1st time. I immediately loved the way his beautiful bansuri (East Indian bamboo flute) playing lent itself to the inherent vulnerability of the song.  When I eventually recorded the song for my album, I was blessed to have Linton’s lovely playing grace my tracks. The song also features a few brief instances of otherworldly ambience provided by Michael Masley’s one of a kind cymbalom (hammered dulcimer).

I was recently approached by my friend, videographer Michael West, regarding the possibility of collaborating on a music video. I suggested Rising Tide and Michael got to work immediately! I am so pleased with the imagery he cooked up to compliment the song and lyrics. Check out websites for my collaborators below.