Ross Hammond and the Making of Midsummer Dialogues. 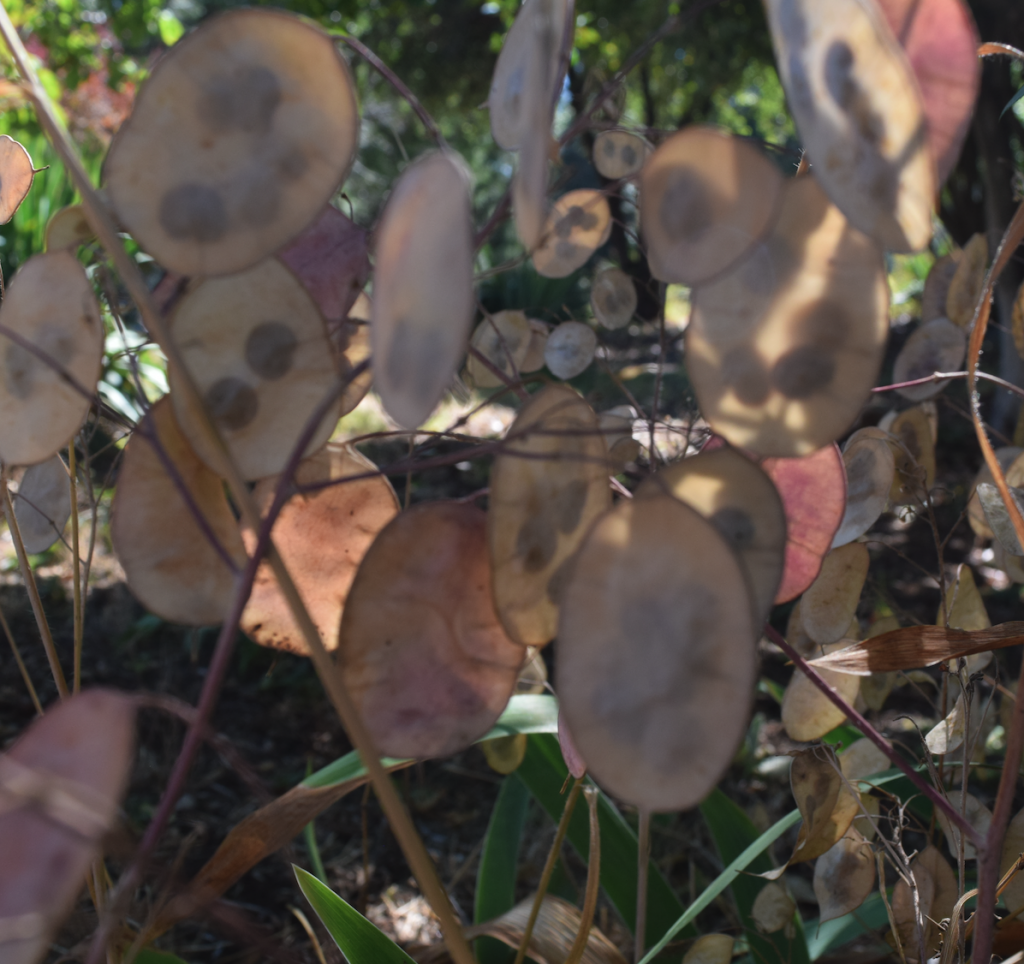 Last Summer my band Tumble was taking a little hiatus. During this time, I felt a real hankering to find a new music project to help fill in the void. I had been listening quite a bit to Sacramento guitarist Ross Hammond’s new album “Flow State” and really enjoying it! I remembered that Ross did quite a number of long distance collaborative albums with other artists during the initial COVID shelter in place. On a whim…I had the idea of asking Ross if he would be interested in recording some duos with me if I sent him some tracks of solo mbira. I was very happy that he said yes!

So, on a sweltering hot day in late July, I put together a few semi composed/semi improvised solo mbira tracks and sent them off to Ross. Within a few days, he had sent me some electric guitar tracks. Although we did not work together in person, he did such a great job complementing my tracks.

I first met Ross in 2014 when my band Tumble played our first gig. We opened up for drummer/percussionist Alex Jenkin’s trio which included Ross on guitar and multi-reed player Vinny Golia. We would go on to play various other shows with Ross through the years.

In 2020, when I was putting together my Dylan Self Portrait Tribute album, I invited Ross to  contribute a track. He recorded a version of the old blues tune “Railroad Bill” which was first recorded in 1929 by the great Will Bennett. I was so pleased to have Ross’ contribution to this record.

Ross is the most prolific recording artist I know! He has well over 50 releases to his name thus far, and puts out multiple albums every year. He has made some fine records in collaboration with many great musicians including Oliver Lake (World Saxophone Quartet), Grant Calvin Weston (Ornate Coleman’s Prime Time), and many others. His recordings span genres and transcend them. He brings shards of jazz, blues, folk, trance and just plain old soul into his melodies, grooves, and improvisations.

My favorite Ross Hammond album is his 2017 solo guitar album, “Follow Your Heart”. He recorded this album at St. Paul’s Episcopal Church in Sacramento, playing acoustic resonator and 12 string guitars. The beautiful acoustics of this space were so well captured on this recording of his soulful, improvisational tunes.

Midsummer Dialogues is perhaps the most raw and “off the cuff” record I have ever made. The tracks have some loose compositional structures to them, but were mostly improvisational. Not too much over-thinking or over-working went into them. There is something quite beautiful about the simple musical conversation that two instruments can have with one another. I really enjoy hearing these musical voices – mbira & guitar, in dialogue with each other!

When putting together the mix for this record, I was thinking of the time in which the tracks were recorded – the hot summer afternoons: ripe blackberries in our backyard – lots of dead flowers – along with some life changes/transitions happening in my family. I decided to go with a summer theme for the EP. My wife/artist Juli Marks took some beautiful photos of some crunchy lunaria plants in our yard which ended up on the cover.

I hope you enjoy these tracks!